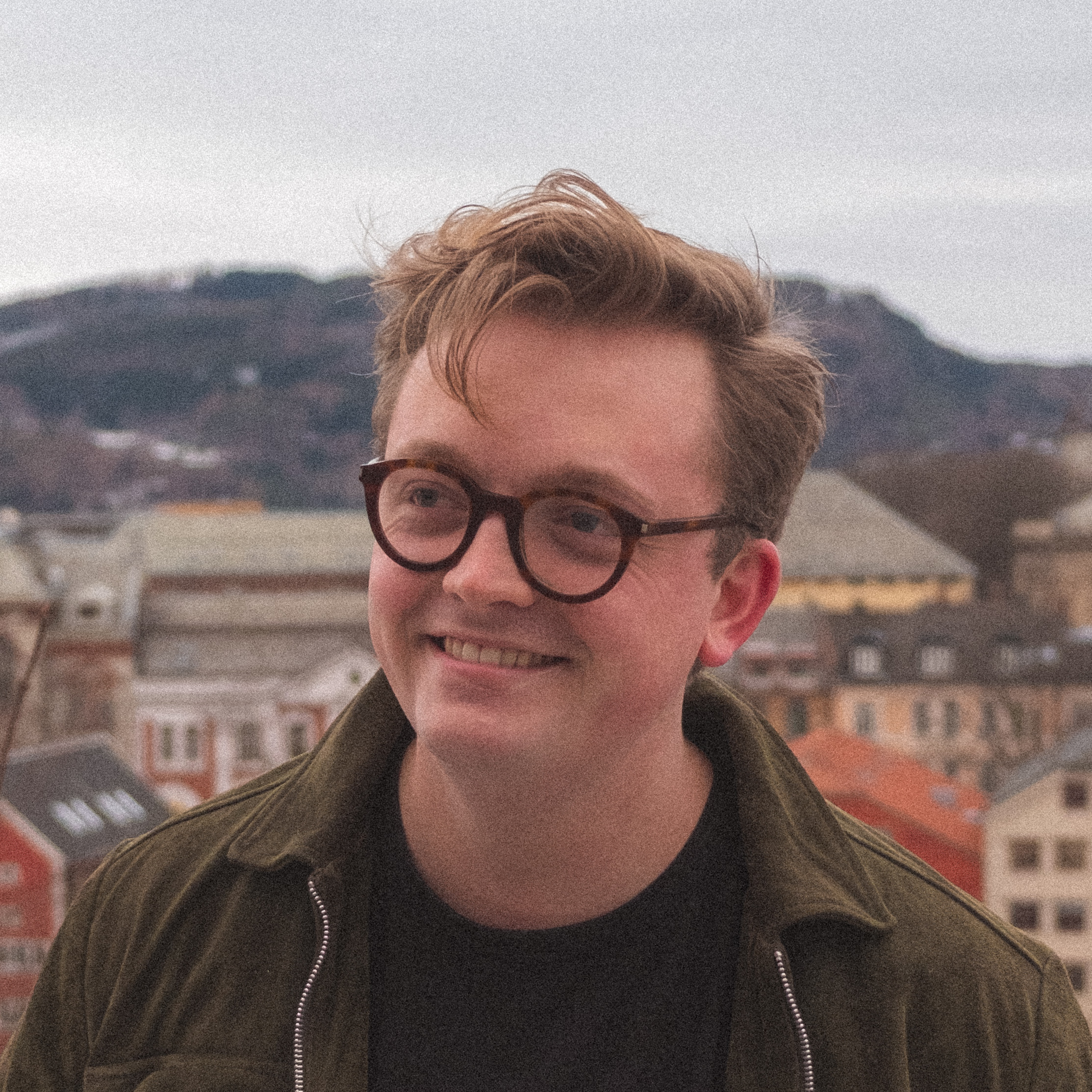 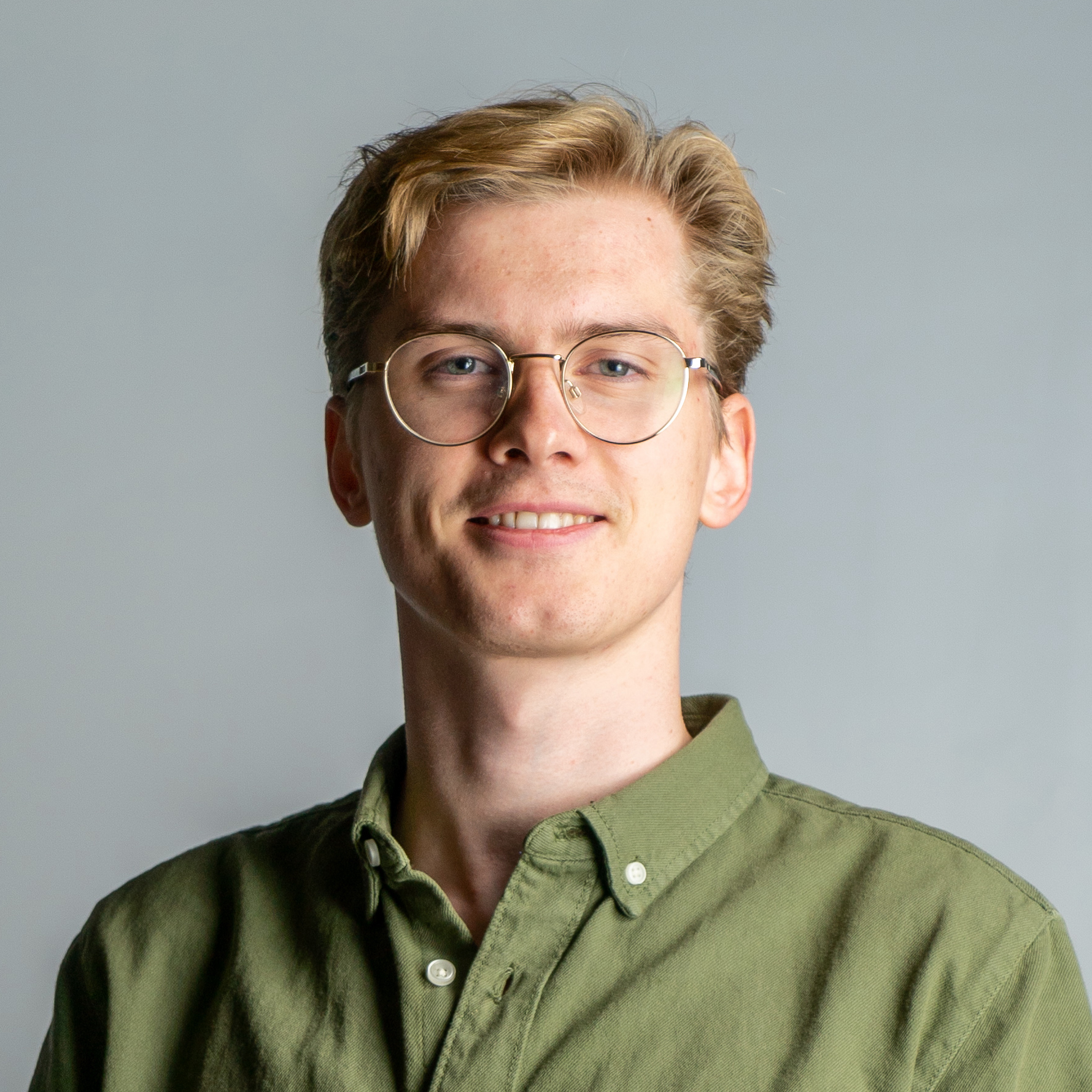 Created Norway’s most popular winter sports app, Smøretips, at 15. 10 000+ paying customers. Been building apps and working freelance ever since.

Managed and partook as developer in team building AR app for Hurtigruten.

Almost sued by Skrillex’s label after creating an artist-tribute app. 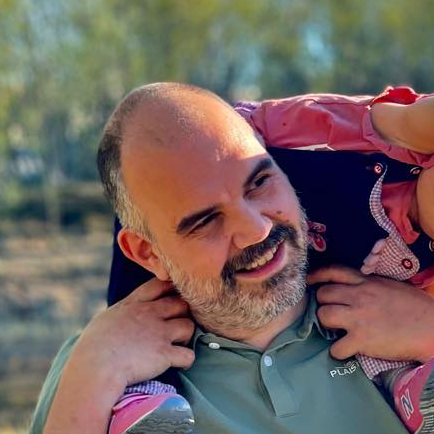 Created a game that was featured by Apple and reached #1 in the racing game category in Korea and Japan using current core technology.

Has previously been part of teams that have shot rockets into space and manoeuvred satellites in orbit. 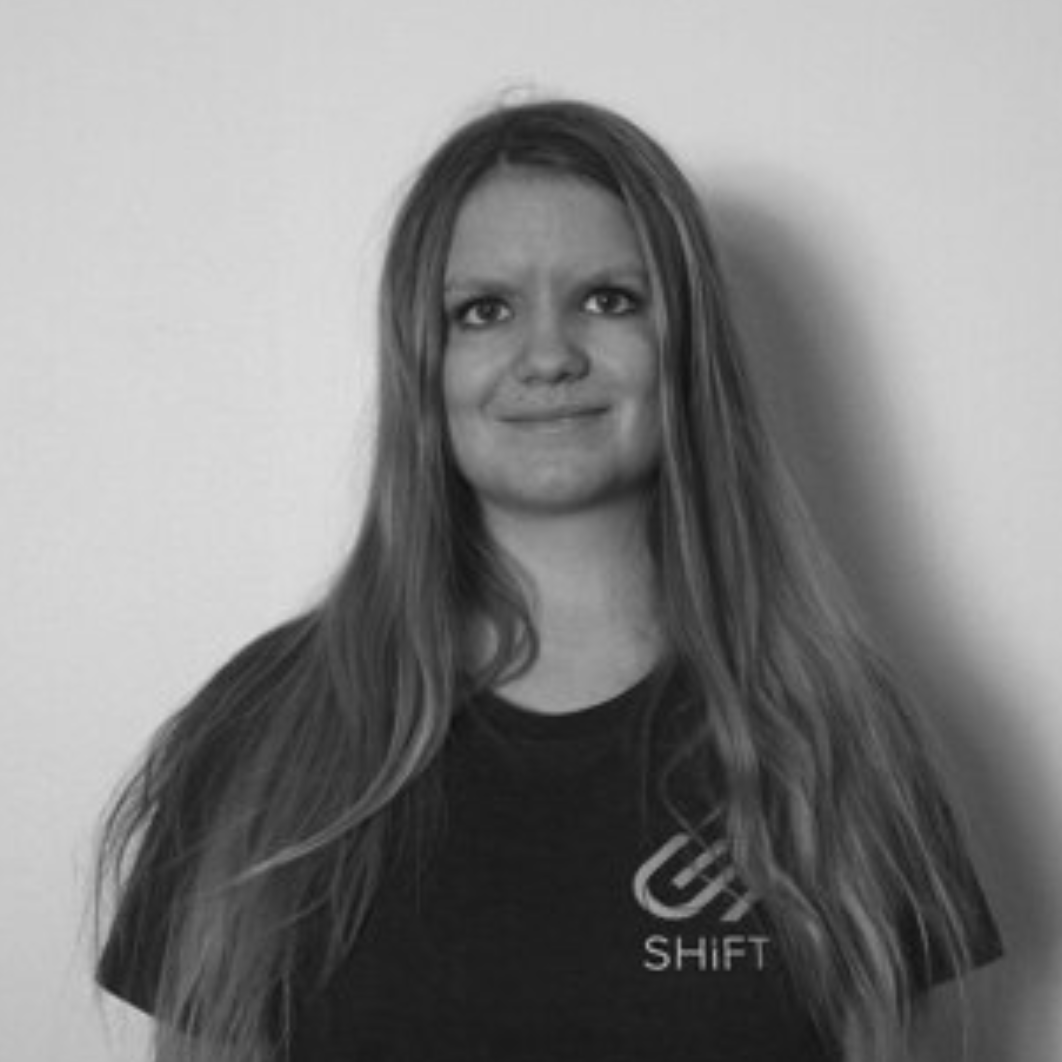 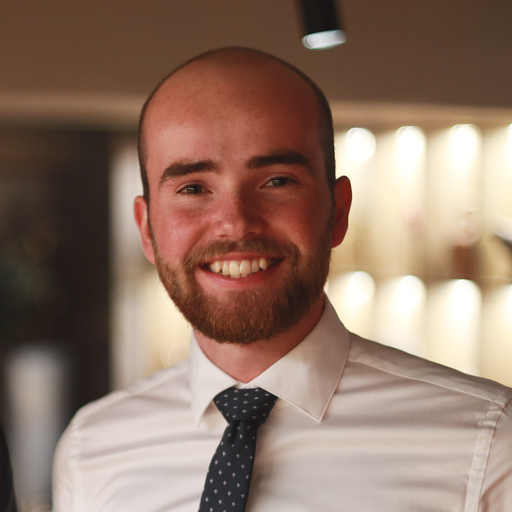 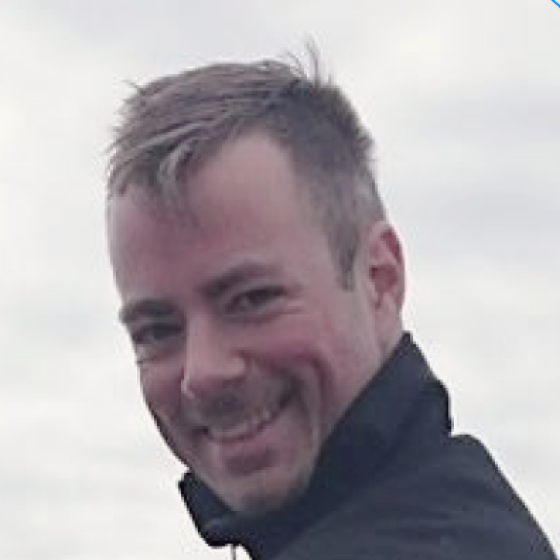